Of The Treasure Coast Florida

“Life throws you a curveball. Our mold and water damage specialists will knock it out of the park”
— Former Major League Baseball Player Rick Ankiel. 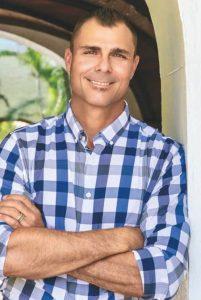 Rick Ankiel is passionate about the community he calls home. Born in Ft. Pierce, this former Port St. Lucie High School superstar has one of the best baseball stories in the game’s history. Drafted by the St. Louis Cardinals right out of high school, he pitched his first full major league season in 2000 at the age of 20 (second youngest in the league), posting an 11–7 record, an impressive 3.50 ERA (tenth in the league), and 194 strikeouts (seventh in the league). His dominance earned him The Sporting News Rookie Player of the Year Award, and he finished second in voting for the NL Rookie of the Year.

After a successful 2000 regular season in which he set a Cardinals record for strikeouts, the postseason took a turn for the worst when he experienced the yips, a condition that takes away control from a player with no known cause. He asked to be sent to the minors to tweak his mechanics, then had Tommy John surgery before battling his way back to the mound for the Cardinals in 2004.

One year later, he switched positions and became an outfielder, one of only 12 players in MLB History to have debuted as a pitcher and then switched to be a position player. Rick was known for his defense in the field, and as HOF Atlanta Braves Manager Bobby Cox said, “He had the best arm he had ever seen in 50 years in baseball.” Rick joins Babe Ruth as one of only two players in MLB history to have pitched 20 innings and hit 25 home runs in a season. He and the Babe are also the only players to start a postseason game as a pitcher and hit a home run as a position player in the postseason.

Rick suited up for the Cardinals, Royals, Braves, Nationals, Astros, and Mets before retiring in 2013. He stays close to the game he loves. In addition to helping players with anxiety and the yips, he works as an on-air host for the Cardinals games on FOX Sports Midwest. He is also the co-owner of All Dry of the Treasure Coast, a water and mold remediation company. When not working or volunteering in the community, you can find him spending time with his wife Lory or coaching his son’s baseball games. 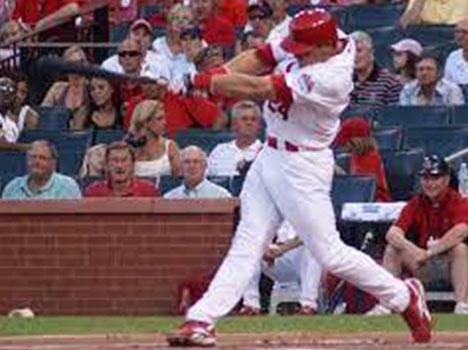 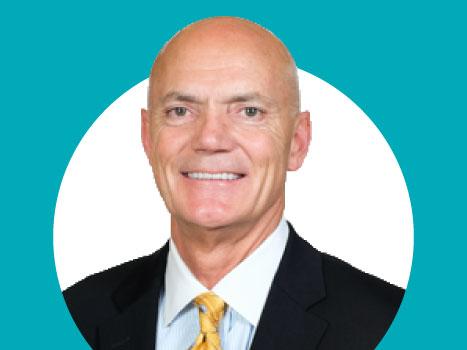 Passion, it’s what Jim McDavid brings to everything he is involved in. Management is doing things right, leadership is doing the right things, and as Co-Owner of All Dry of the Treasure Coast, Jim lives that philosophy daily.

His core beliefs center on client satisfaction, follow-through, and service.
These skills he learned early on in his career after serving in the Navy and beginning his 30-year career in the automotive industry, where he has broad expertise in sales, service, F&I, and dealer operations. His McDavid Group has a proven track record of successfully helping dealerships around the country create customer loyalty, enhance company culture and boost their bottom line.

Jim’s other passion is people. He likes to find the best in others and help them learn, grow, and thrive. It’s one of the reasons he created The McDavid Group charities. One of their key initiatives is Golf for COPS, a non-profit whose mission is to support the families of fallen law enforcement officials. It was a charity born out of compassion after five police officers were brutally executed in Dallas, Texas. The news hit Jim like a ton of bricks, and it was then that he decided to throw his time and resources behind our men and women in blue.

An avid golfer, fisherman, and family man. Jim and his team are thankful that you’ve chosen All Dry and assure you that your job will be done right the first time.

John with All Dry made it a worry free process from several states away! They went above and beyond to take care of the situation as fast as possible and helped with all aspects of the process!

Colin and Bill came out to the house quick and were very helpful. Excellent service, very professional.

These guys are the absolute BEST!! I will never use anyone but All Dry. They were so helpful with getting rid of the black mold in our kitchen all the way to helping us fight with our insurance company. These guys rock!

All dry is excellent. They came to my home and did a thoroughly inspection. Pointed me the exact problem and did not try to rip me off. Very happy with their services.

Billy is awesome and gets right back to you in a timely manner.

Let us handle the insurance hassle.

We all know that it’s important to have a good insurance policy, but what happens when you need to file a claim? The process of filing an insurance claim can be confusing and frustrating: you have to deal with your agent, the adjuster from the company, and then there’s the long wait for payment. All Dry Services takes care of everything — from inspection to restoration and everything in between — so you don’t have to worry about a thing.

How Can We Help? 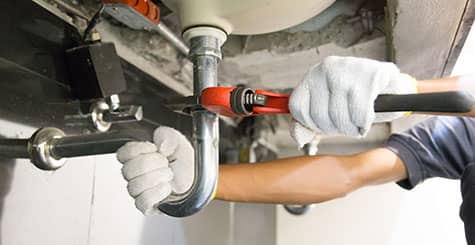 Leaks are hard to detect. In fact, you may not notice a leak until it’s already caused extensive damage.

Just a little water can cause big problems if you don’t have the right tools and knowhow. At All Dry Services, we have the experience to detect leaks before they become an issue for your Treasure Coast property.

Our IICRC-certified technicians will use our state-of-the-art equipment to find even the most difficult leaks in your home or business. We’ll fix them quickly so that you can get back on track with life without worrying about costly repairs down the line! 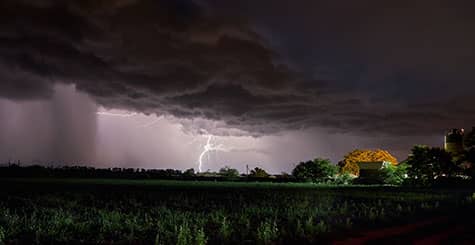 When a storm hits, you need fast and reliable repairs. You want to be able to get back into your Treasure Coast home or business as soon as possible.

Our team of highly trained technicians is ready 24/7 to respond quickly when disaster strikes. We’ll work with your insurance company on the claims process so that you don’t have to worry about any red tape or delays.

All Dry will handle all aspects of your storm damage repair project from start to finish, including debris removal and cleanup, water extraction, and mold remediation. With our help, we can make sure that you are back in your home quickly after storm damage. 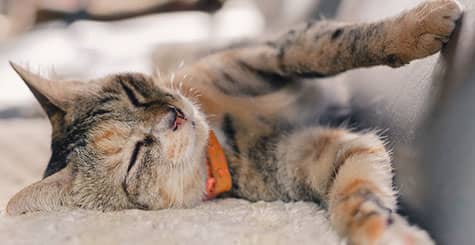 The smell of smoke and other odors can be a major problem if you’ve recently suffered from a fire or another disaster.

Many people try to mask the odor with candles, air fresheners, and other scented products. Unfortunately, these solutions don’t work very well and only make the situation worse by adding more chemicals into your home that can cause further health problems such as respiratory issues.

Our Treasure Coast odor removal specialists at All Dry Services use advanced equipment to remove odors from fire, flood damage, storm water backups, pet urine and more! We offer professional services for both residential clients as well as businesses. Our technicians are trained to identify the source of any bad smells so we can eliminate them quickly and effectively. 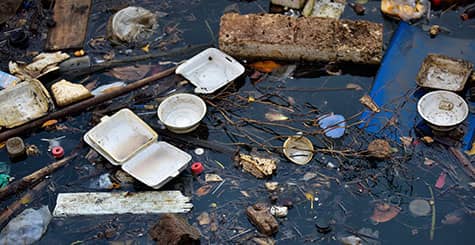 Sewer backups and clogged drains are a common problem in Treasure Coast. When a sewer backup happens, sewage backs up into your home through drains and other appliances such as toilets or washing machines.

Backed-up sewage can create an unsightly mess as well as a foul odor inside your home. As if that weren’t bad enough, it can also lead to expensive repairs for homeowners who don’t have their sewer lines properly inspected on a regular basis. Don’t let backed-up sewage ruin your day – contact All Dry Services today!

Our team at All Dry Services uses its extensive experience to provide you with fast service from courteous technicians who won’t quit until the job is done right. 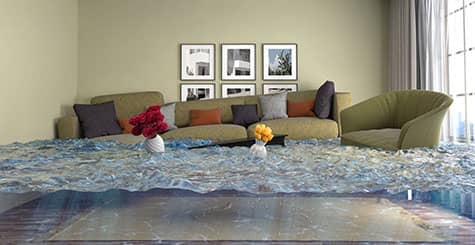 The moment you realize that your home is flooded, it’s hard not to panic. You may be worried about the damage and how much things are going to cost to replace.

We understand that when water starts flooding your property, it can seem like there’s nothing you can do but wait for help. But there’s something you can do right now: contact us! Our Treasure Coast flood damage restoration experts will arrive at your property in no time and start working on getting everything back in order again.

When the All Dry Services team arrives at your property after a flood has occurred, we’ll assess the situation and take care of everything from drying out wet floors or walls to ensuring there is no long-term or mold damage. We offer 24/7 emergency services, so call us anytime day or night if disaster strikes.

Mold and mildew can grow anywhere, anytime. It is a common household problem that affects the health of you and your loved ones.

If left untreated, mold can cause serious damage to your Treasure Coast home or business property, as well as affect the quality of air in your living space. This may lead to respiratory issues such as allergies, asthma attacks, lung infections and more.

At All Dry Services, we’re here for you 24/7 with emergency mold cleanup services so we can remove any mold or mildew from your structure before it causes any further damage.

For a free, in-person estimate, fill out
our online request form below. 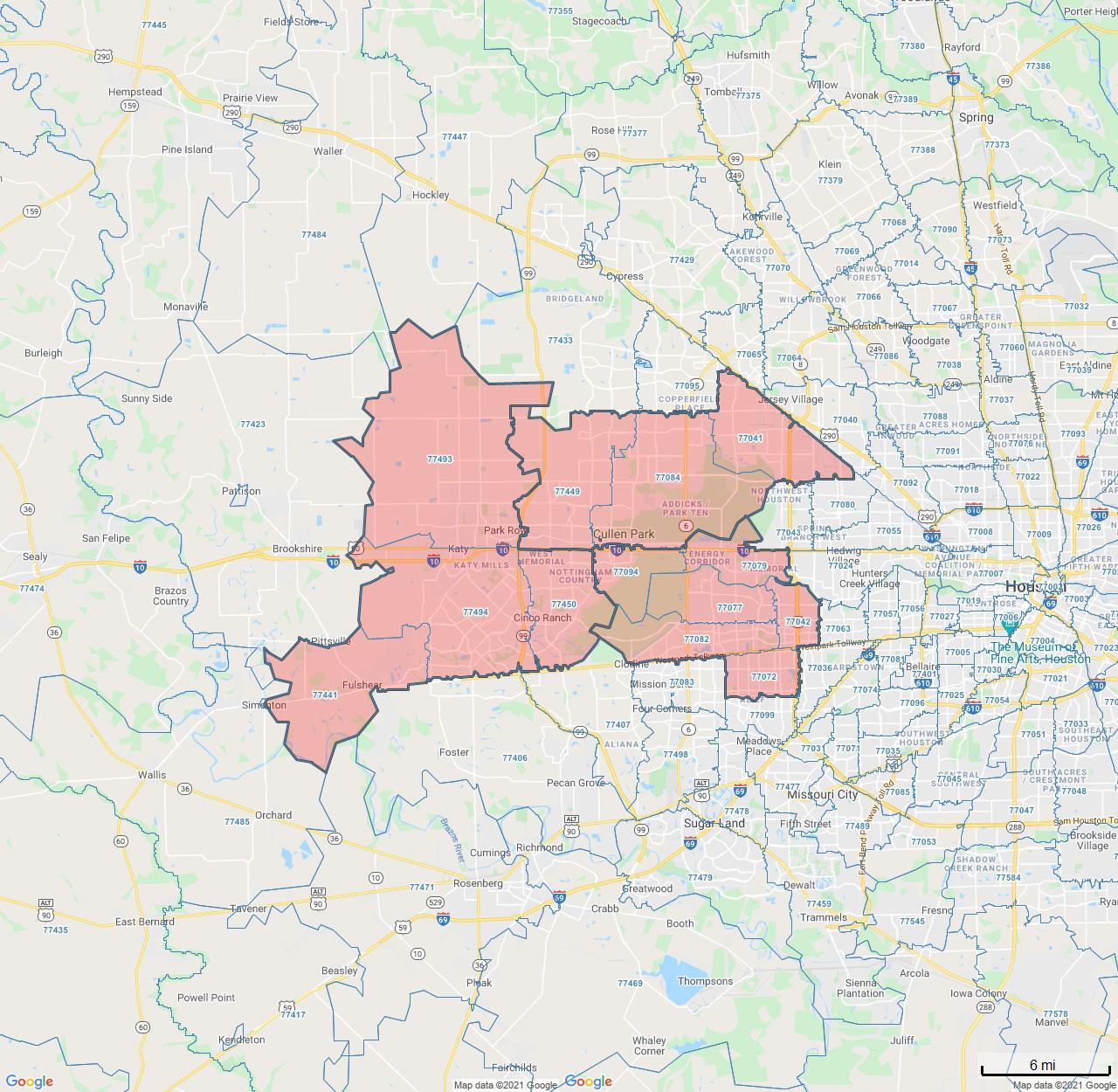 Disaster restoration is a tough and stressful business. If you're looking for an experienced disaster cleanup company with the skills to restore your home or business, look no further than All Dry Services. With our team of certified technicians, there's nothing we can't handle!